Art room in the Ronacher Hideaway in Bad Kleinkirchheim

Great art as a guest in Carinthia – exhibitions in Bad Kleinkirchheim

You could describe the enchanting space at Hotel Ronacher as a "movement space for soul and mind" – the art room. As part of the Kulturgastspiele you can look forward to wonderful exhibitions by important artists of the contemporary modern period, which can be experienced in the Ronacher library.

An exhibition for the 80th birthday of a wonderful, consistently cosmopolitan thinking exceptional artist. Ronacher art room: Exhibition 31 May to 30 June 2015

The exhibition, whose focus is selected artworks amongst other things, is organised by the Galerie Walker, which shows a cross section of its diverse creativity, alongside the well known "Venetian and Balloon Heads", in its picturesque location of the arts castle Ebenau in Rosental, permanent since 1996.

Kiki Kogelnik was born in 1935 in Bleiburg. She studied at the Academy of Fine Arts in Vienna and quickly came into contract with international art stars such as Andy Warhol, Roy Lichtenstein and Tom Wesselmann. This inspired her – without Kogelnik ever clearly wanting to be described as a Pop Art artist. She developed a very individual style, which was characterised by an ironic, often distant imagery. Shortly after her death in Vienna in 1997, Wesselmann said: "She was not Pop, she was strictly KIKI"

We were delighted to offer you a wonderful exhibition called "Carinthian heads" by Nestor Kovachev, as part of the Kulturgastspiele 2014.

From 9 June to 6 July 2014 you saw interesting works from a variety of Carinthia personalities, in the Ronacher art room.

Christian Ludwig Attersee was born in 1940 in Pressburg/Slovakia and moved to Austria in 1944. Attersee spent his youth in Aschach near Linz and in Attersee in Upper Austria – that's where the pseudonym Attersee comes from. He made a name for himself, not only as a visual artist, but also as a musician, writer, object maker, designer, stage designer and film maker. Above all however, Attersee is considered as one of the most significant representatives of objective painting in Europe in the last 40 years.

Werner Berg (1904 - 1981) lived as a farmer and worked as a painter at the Rutarhof. The central topic of his work was the people and landscapes of his chosen home of Lower Carinthia. In 1968 the Werner Berg gallery was founded in Bleiburg, which today is a museum, and an attraction for art lovers from all over Europe.

With Kiki Kogelnik and Bruno Gironcoli, selective presentations of successful Kärtner artists of the contemporary modern era, have already been shown at the Thermenhotel Ronacher in Bad Kleinkirchheim.

Together, we can look forward to further important artists of the contemporary modern era. Send us a no-obligation holiday enquiry and come to the culture hotel Ronacher with the Kulturgastspiele and its library.

Traditional ways of working, such as 'Zaunringbraten' (spruce branches are heated over an open fire and shaped into ring by hand; these are then used to make a fence).and 'broom binding' in the Feldpannalm.

Stars from the music scene hike through the Nockberge with you.

Golf with skiing legends and Olympic champion Franz Klammer at the golf course.

Traditional handcrafts market and daily shows at Sommeregg Castle. A must for all medieval fans!

at DIE POST: Tennis week for keen amateur players. Activity guide Jakob is with you throughout the tournament week.

at DIE POST: A tennis tournament for the '45 plus', supervised by activity guide Jakob and a social get-together in the 'Giardino'.

"Arrive early & stay a while"

Added value for your short breakt! 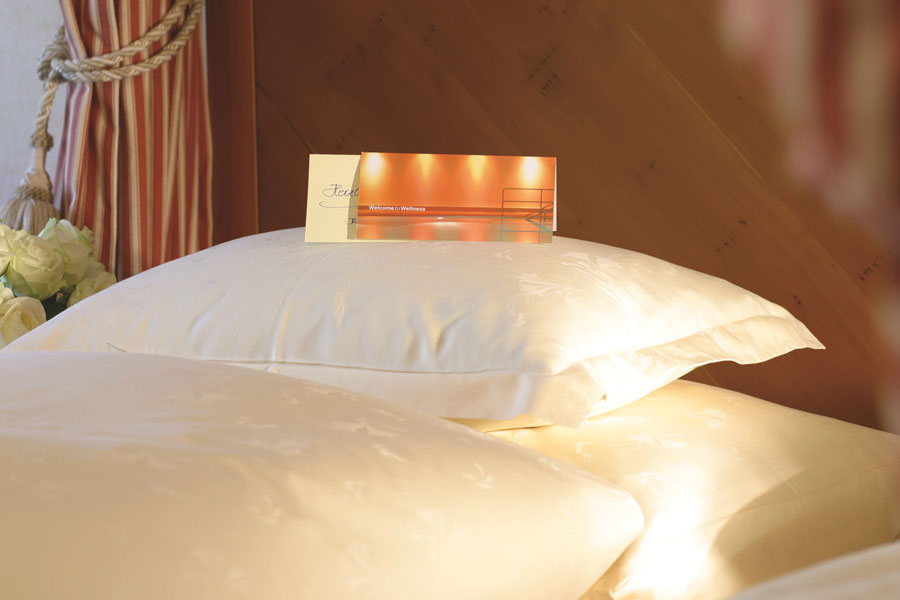 Just let go of everything & have a wonderful sleep! 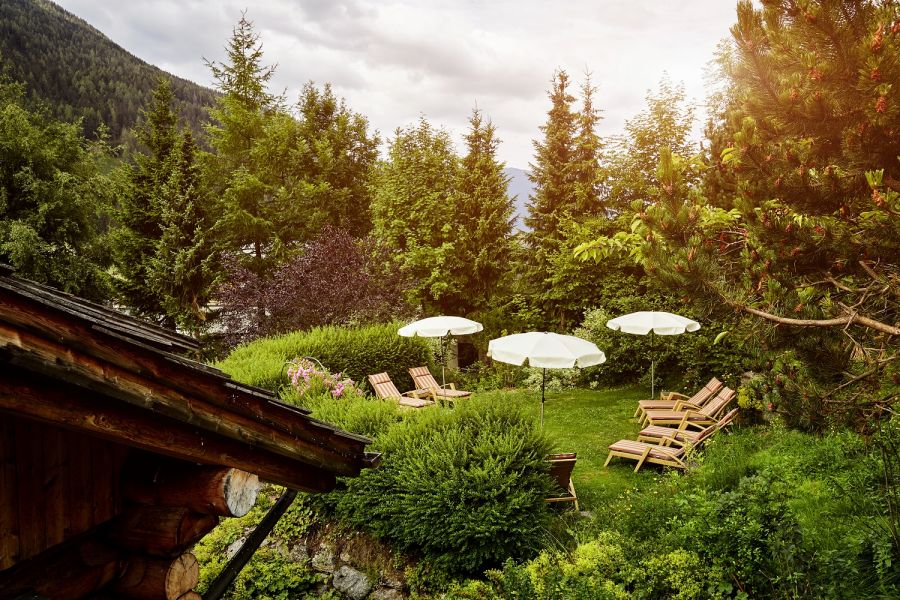 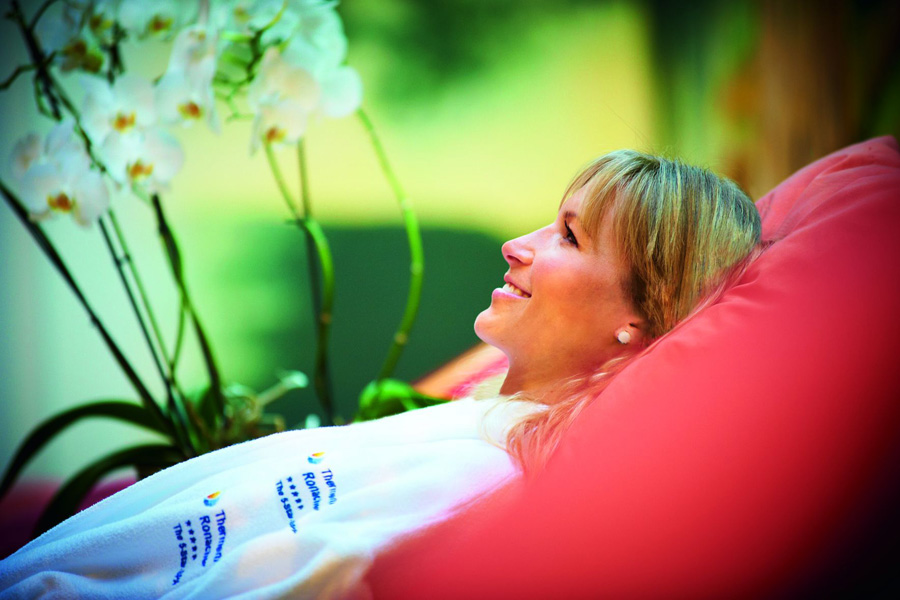 News from the blog 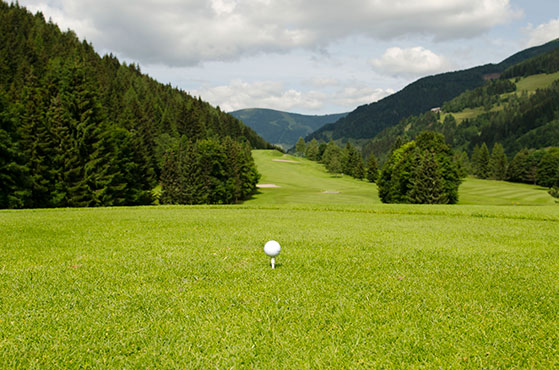